«BraVo» Awards is one of the most anticipated events of the year 2018. The event was attend by representatives of world music and film industry, media executives, cultural and business elite, ambassadors of partner countries and world famous stars. Classical music awards ceremony hosted in The Bolshoi Theater took place on  March 10th.

Dmitri Hvorostovsky has been posthumously awarded Classical Album of the Year.

Version of the BraVo Award, world star was recognized as the soprano Anna Netrebko. On the red carpet – with her husband Yusif Eyvazov – the primadonna wore Gucci by Alessandro Michele’s interpretation of a cheongsam dress. 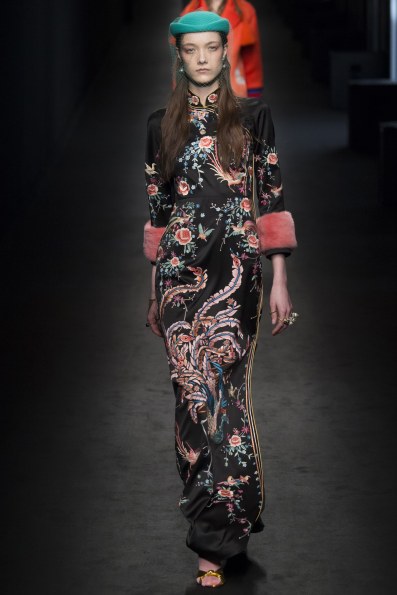 On the stage, Anna wore a more classical dress: a floral jacquard gown created for her by Irina Vitjaz. Long chandelier earrings from Chopard. 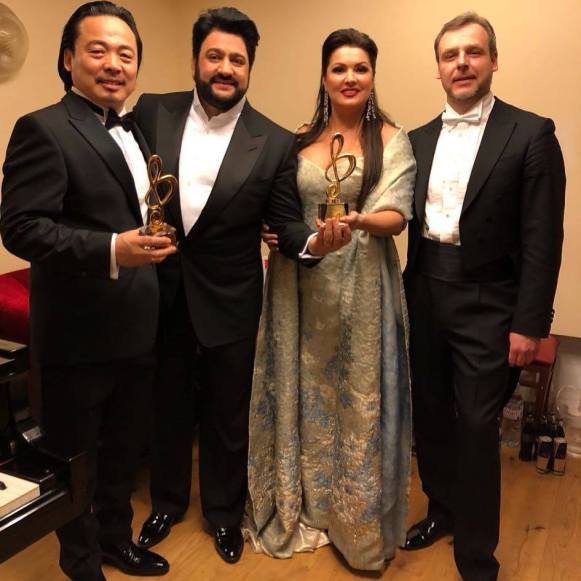 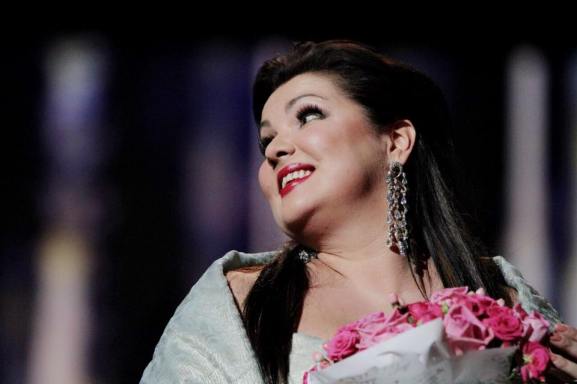 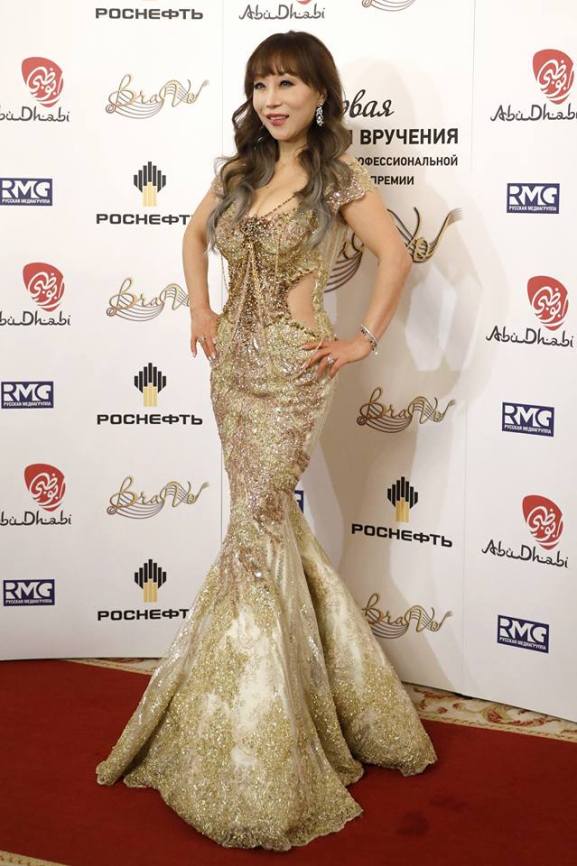 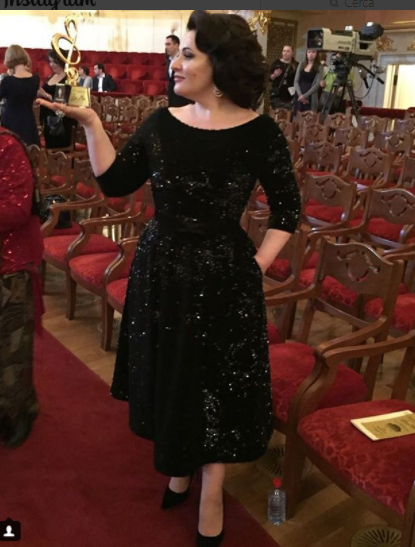 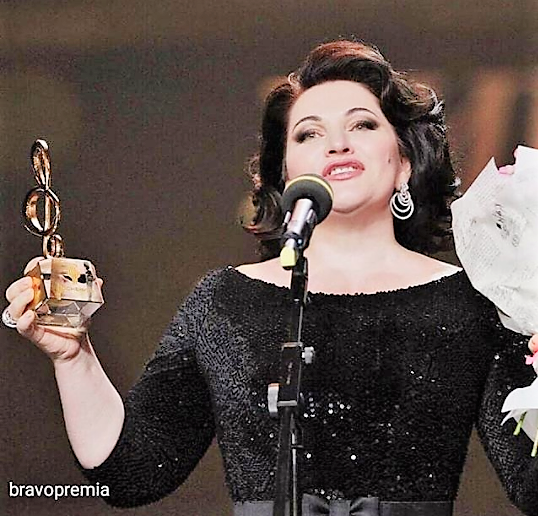